Screen City Biennial (SCB) Other Minds looks into the liminal states of consciousness that arise in the symbiotic relationship between the human mind and that of other living and non-living matter—including plants, bacteria, fungi, and technology. The project interrogates and challenges the notion of the human, embracing instead an idea of the more-than-human—a concept that expands personhood to entities beyond our species—by stressing the crucial connections among all living and non-living matter, both on a planetary and a cosmic scale.

Other Minds, chapter one will take place at an extraordinary site, the Archenhold Observatory in Berlin. At this significant astronomical vantage point, the exhibition will bring together the voices of various artists, whose work draws connections across layers of history, spacetimes, worldviews, and speculative narratives for the future. The program will present lens-based and time-based newly commissioned artworks, including performances, activations, artist talks, and online events. 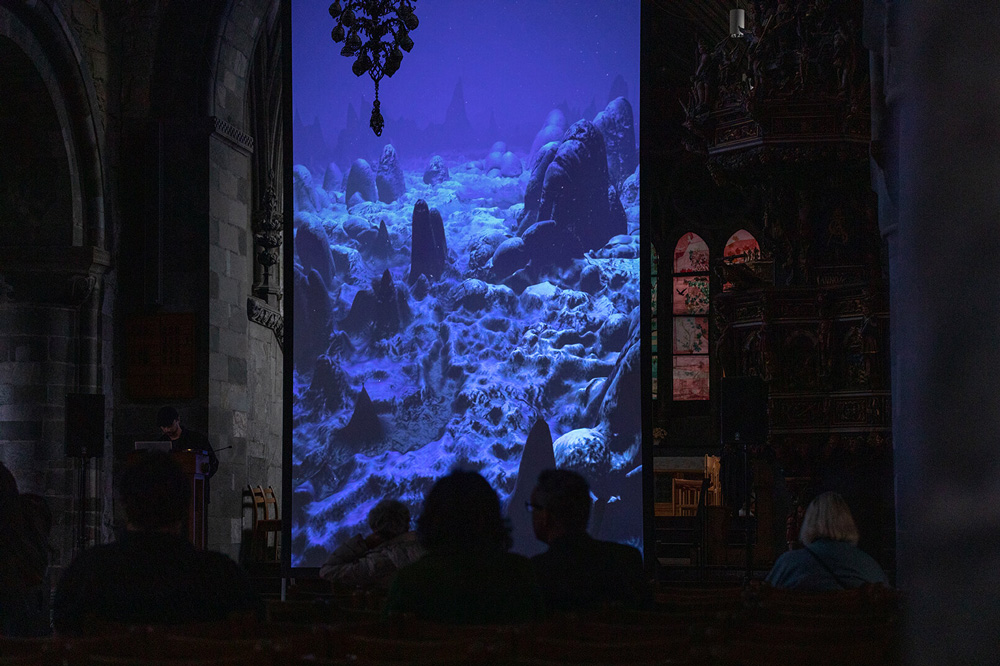 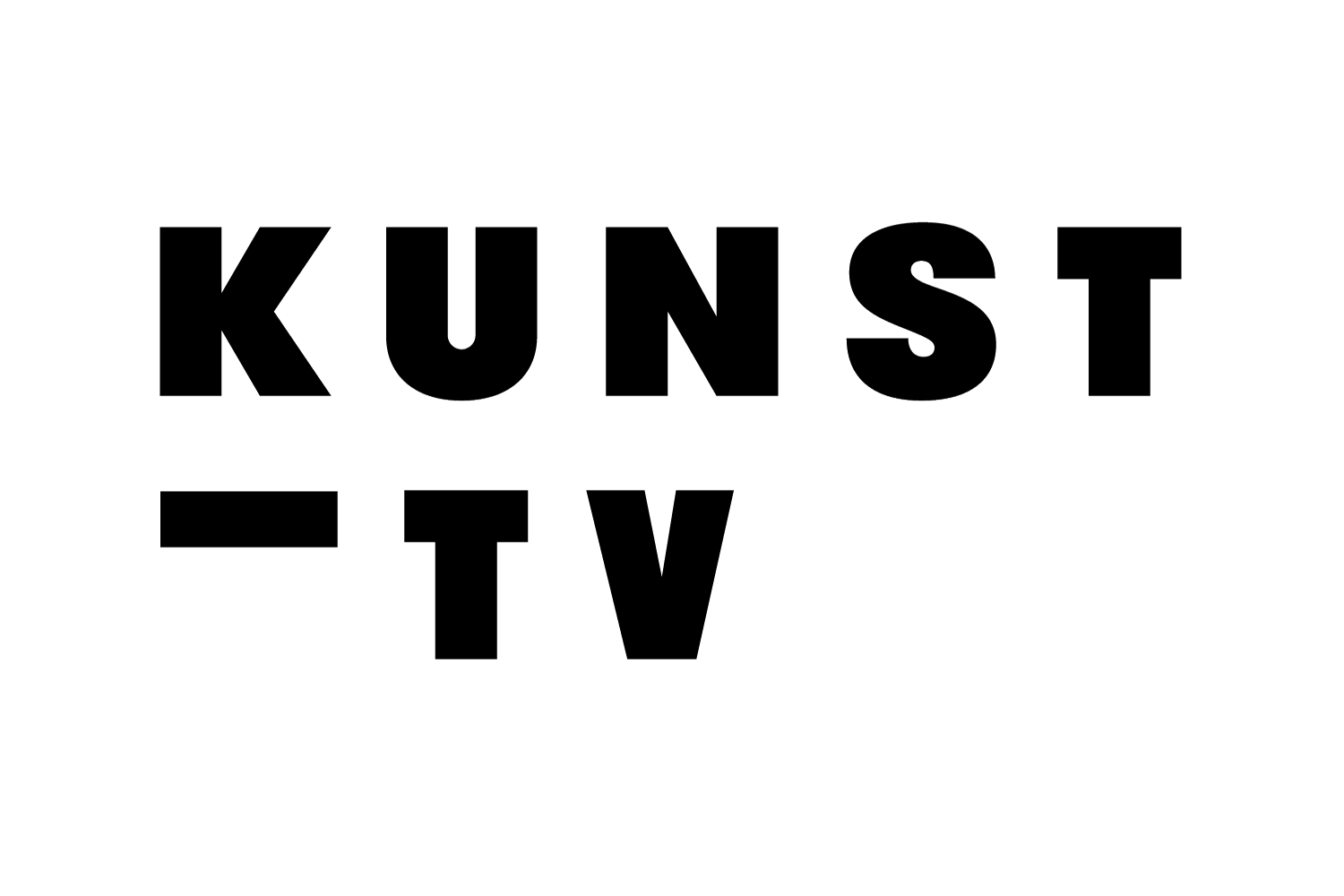 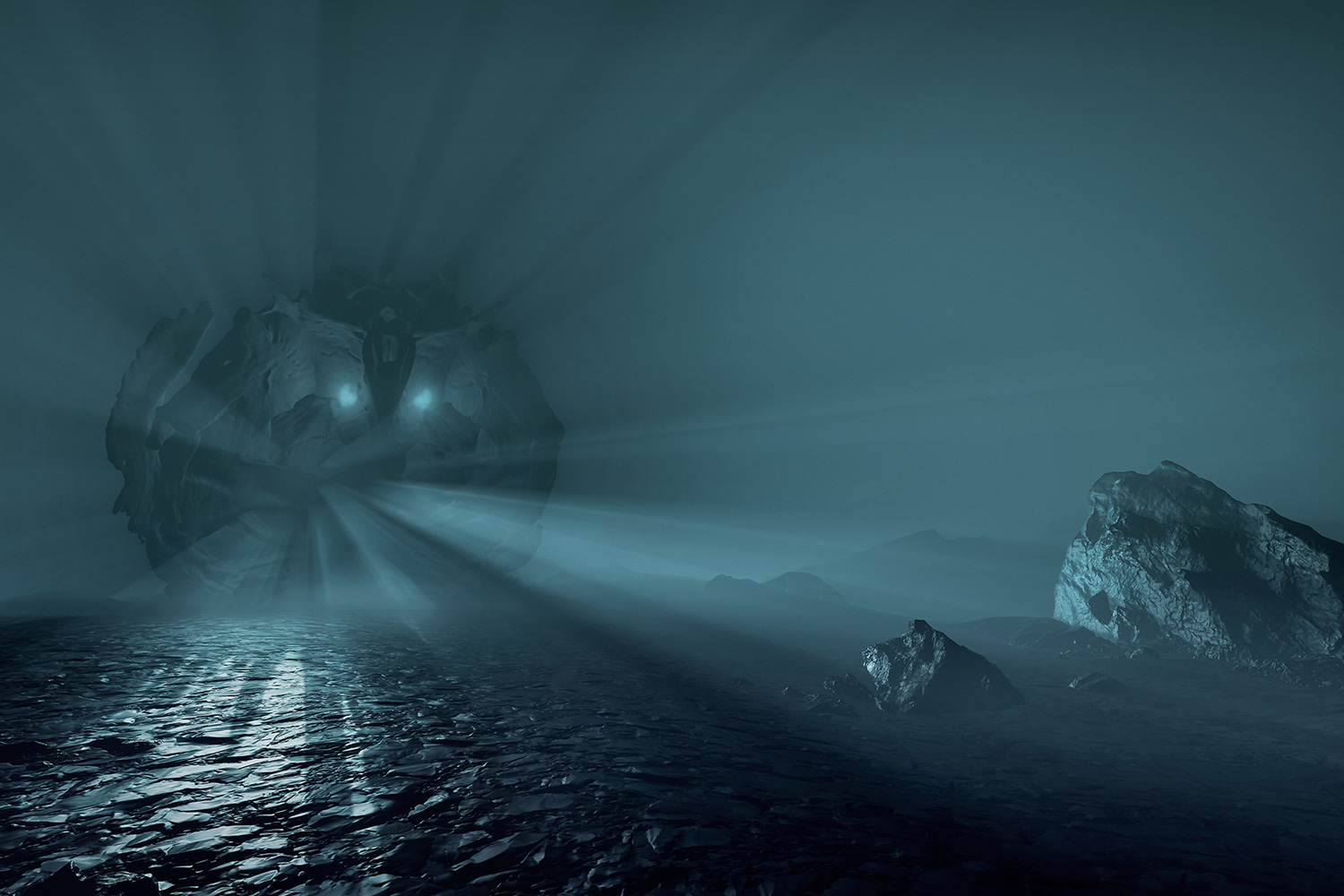 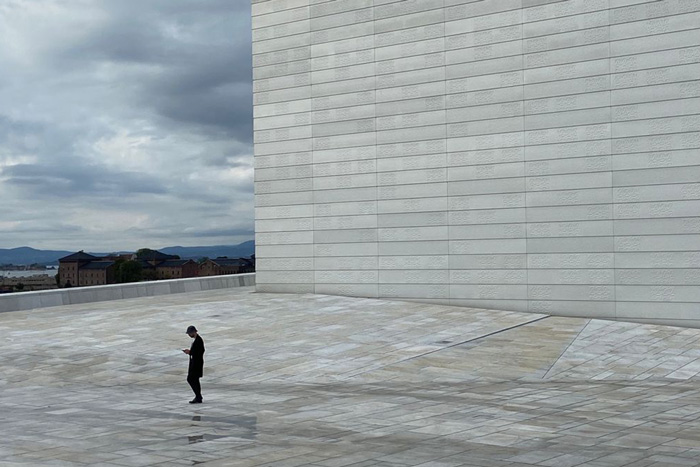 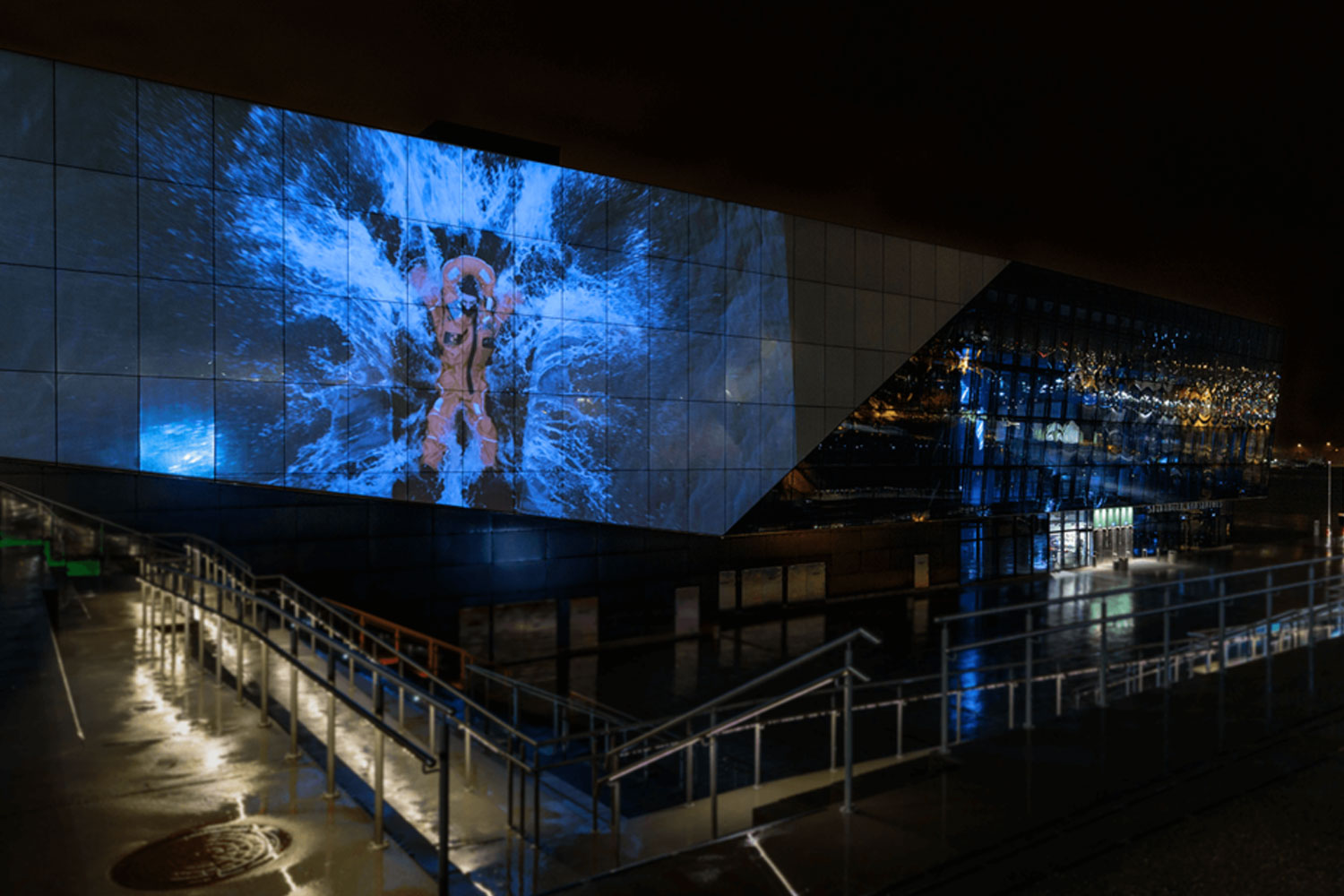 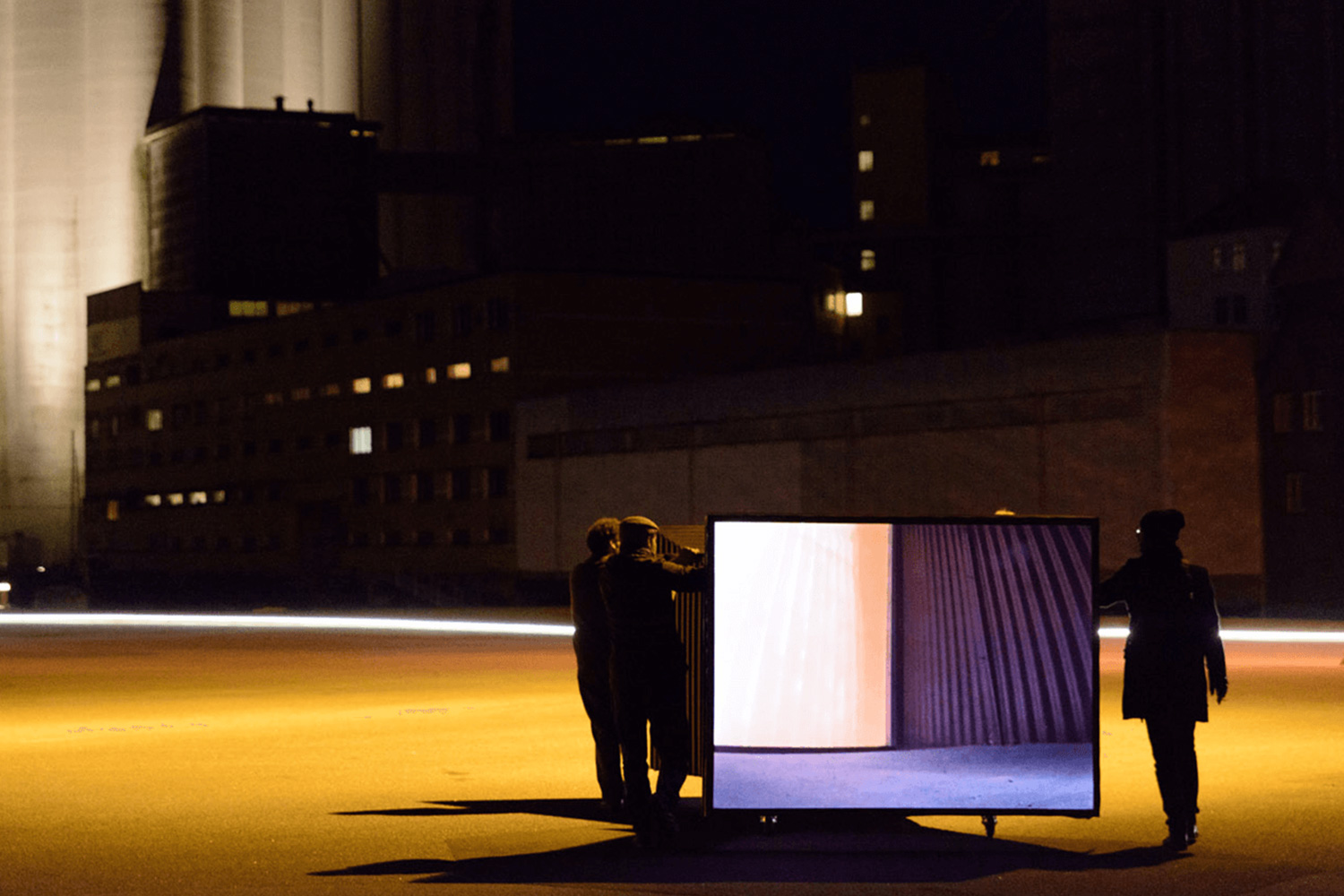